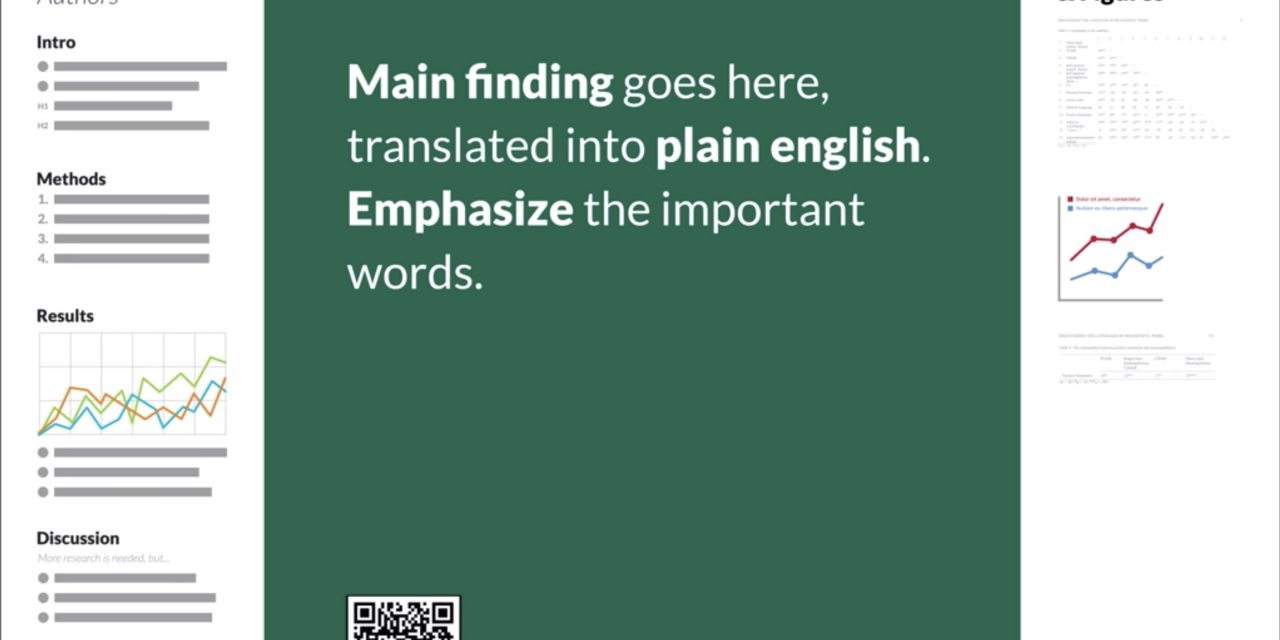 An advantage was that all three Media and Communications Managers who led the workshop came with various specialities, from body language, television production and my own background in newspapers.

This was a larger workshop than our first effort back in August, with around 30 participants. The University of Melbourne crew took advantage of the opportunity and were out in large force but, unfortunately, we only had one participant from Monash. Maybe next time.

While it was great to have that level of interest, it did come with issues that suggest numbers should be capped at around 15 for future workshops. The larger size meant that participants had less one-on-one interaction with the trainers and some missed out on the opportunity to practice in the interview segment in the afternoon.

However, as in the last workshop, one of the highlights was the interactions between researchers from different disciplines. The level of interest in others work remained high and the need to communicate in a way that those working in divergent fields understood made for fascinating discussions at each of the tables.

We will continue to refine the combined Centre of Excellence workshops and hope to see more mid-career researchers take part in them as well.

Design an academic poster in one hour

A big thank-you out to Associate Investigator Acacia Pepler who found this very useful video that suggests a templated design for posters that is simple and effective. It actually follows some of the key principles of communication, graphic design and the information delivery research of Mayer and Clarke.

The first part of the video – why academic posters are bad – lasts for about 10 minutes but everything from about 11:35 on is excellent value. So, if you have a poster that needs to be done in a rush, but you still want to attract attention definitely give this a go.

The central space in this templated approach doesn’t have to be as bland as the examples either. That space offers plenty of opportunities for creative expression if you do have a bit more time to spare.

For a number of years, I have been suggesting that it would be great to follow a PhD student through the highs and lows of their research with a regular blog. This is because when we do see posts about a PhD, they are often at the end of the journey and take the form of very long posts that must necessarily pass over the many triumphs and tribulations in a few sentences. That said, they are always well read, and a large part of the readership is students going through the process and graduate students considering a PhD.

I was delighted when of Melbourne student Kim Reid took up the challenge last month. She has already written two posts which you can find here.

I had always wanted to see this journey in close to real time, in a way that could be followed from the outside and shared with colleagues in the Centre. I also liked the idea that an ongoing blog gave an opportunity for others to see how a Centre of Excellence works for students from insider’s view.

At the same time, it means that for the next few years, Kim will through this regular blog develop her written voice and communication skills, which pays big dividends when looking for the next step in a career. If you don’t know why, come along to the next communication workshop or drop me a line and ask for some of the statistics and case histories.

In the meantime, keep up to date with alerts about Kim’s latest posts by following our Twitter feed @climateextremes or Facebook page. 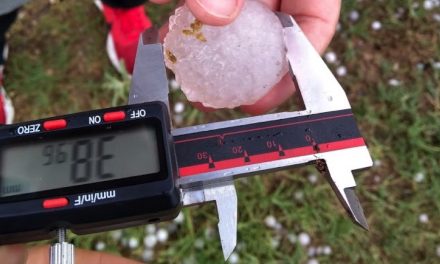 Chasing some of the largest hailstorms in the world 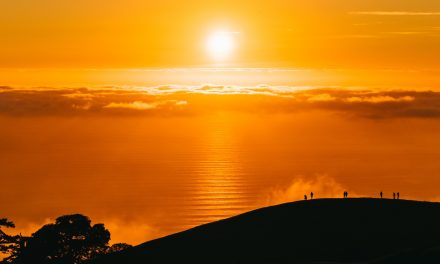 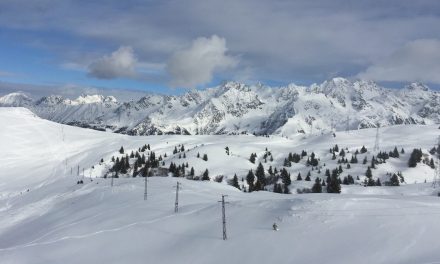 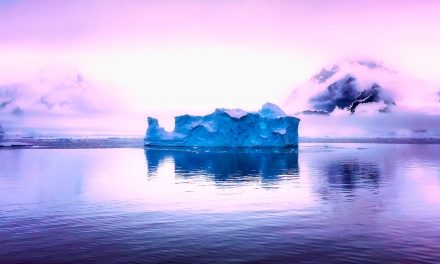