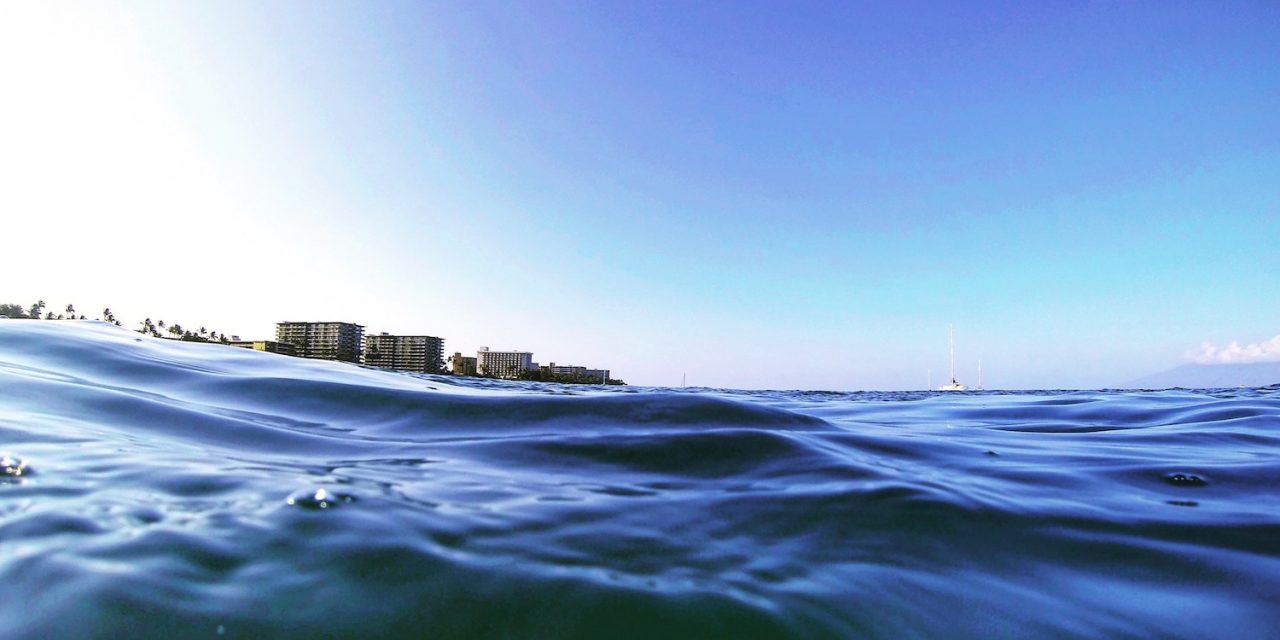 There is a direct relationship between the strength of the stratospheric polar vortex and the zonally averaged position of the tropospheric jet stream in both hemispheres. This coupling is apparent on all timescales, from days to centuries. This way, the stratosphere has a downward influence via stratosphere-troposphere interaction which impacts the surface. By exploiting this, both weather predictions and seasonal forecasts can be improved. What is unknown, however, is now this relation works, and possible future changes under climate change are uncertain. This project proposes a process-based approach to tackling the question of how the stratosphere and the troposphere are coupled. By employing a hierarchy of circulation models, it will put several basic mechanisms to the test, as e.g.

These questions will first be addressed with simple statistical models, then with quasi-geostrophic models of the atmosphere, and more and more complex models will be used as the project moves forward. 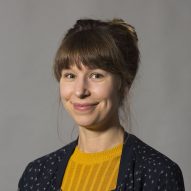 Jenny is Project Officer at the ARC Centre of Excellence for Climate Extremes. 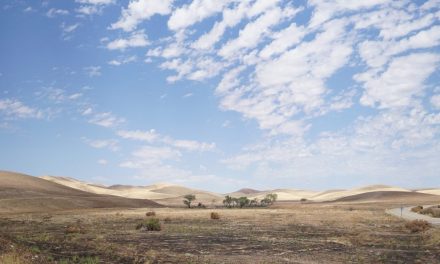 UNSW4: How well can the Australian climate model predict droughts? 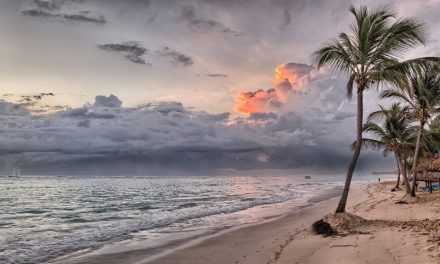 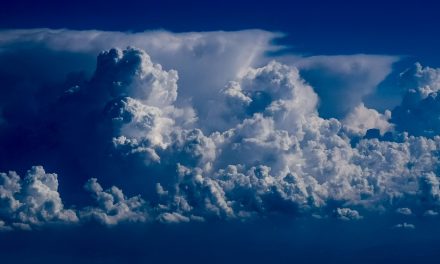 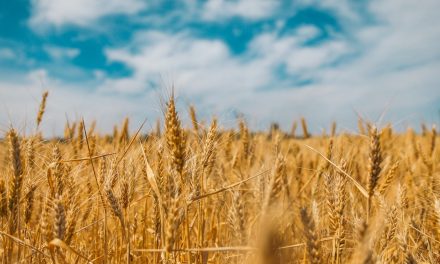 BoM03: The role of soil moisture drought for wheat production in Australia