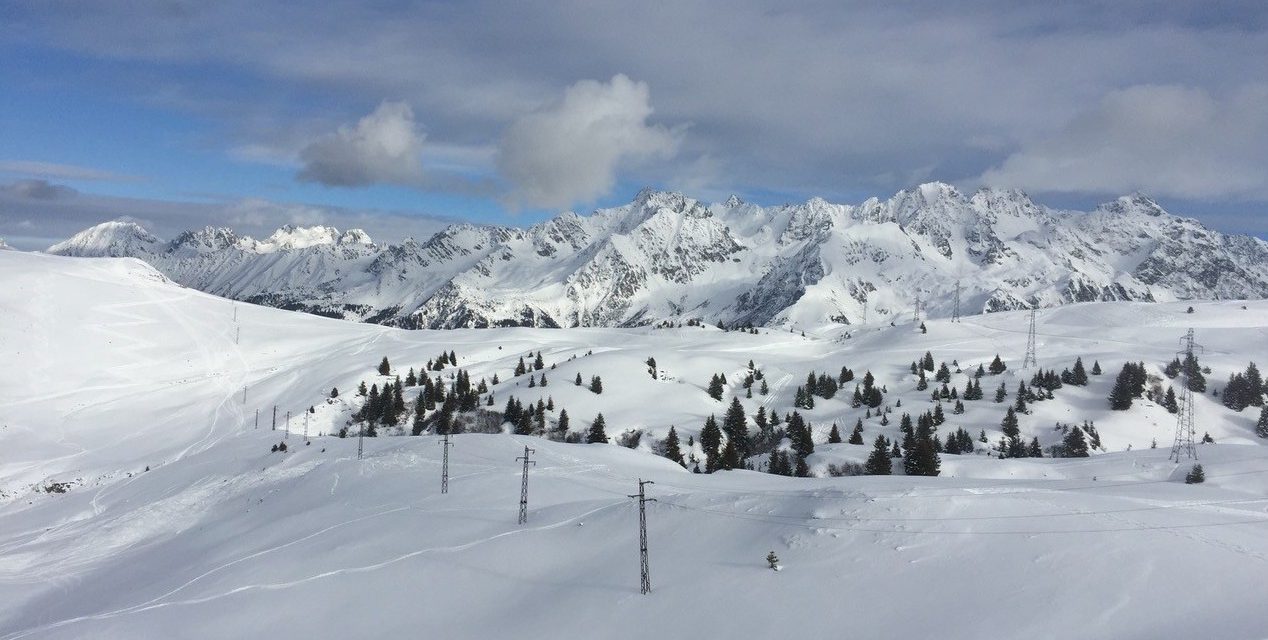 In January, I was lucky enough to be in Grenoble at the same time as the annual DRAKKAR meeting, which I attended for the first time.

For those of you who don’t know about DRAKKAR, it is the consortium which supports global ocean model configurations in Europe. It has focussed on developments using the NEMO modelling system over the last 20 years, and (despite a lack of direct funding) is now a self-sustaining entity.

DRAKKAR is also the inspiration for the formation of our COSIMA consortium, which aims to emulate the success of DRAKKAR in supporting ocean-sea ice model configurations in Australia.

As with all good scientific meetings, the DRAKKAR meeting traditionally begins with a snowshoe hike into the nearby mountains, organised by the legendary research engineer Jean-Marc Molines. (Jean-Marc  is also responsible for implementing many of the NEMO configurations used by DRAKKAR members.)

This was followed by 3 days of scientific discussions, presentations and posters, ranging from global models to regional nested configurations and right up to the cutting edge eNATL60 simulation which models most of the Atlantic at an incredible 1/60° resolution and 300 vertical levels — both with and without tides.

I presented our latest achievements with ACCESS-OM2, and highlighted the parallels and differences between COSIMA and DRAKKAR. 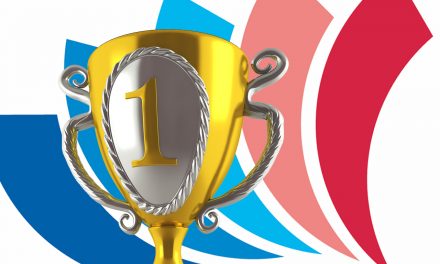 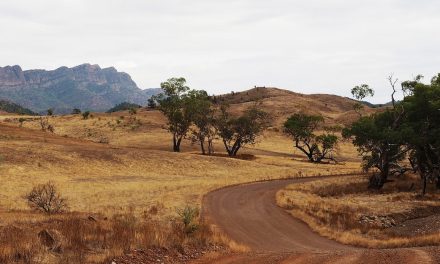 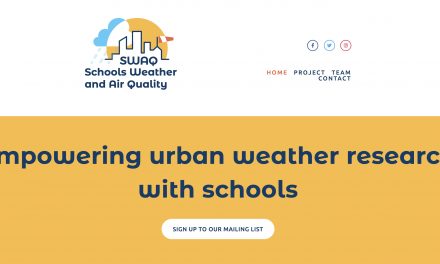 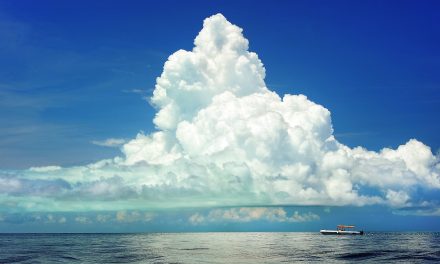