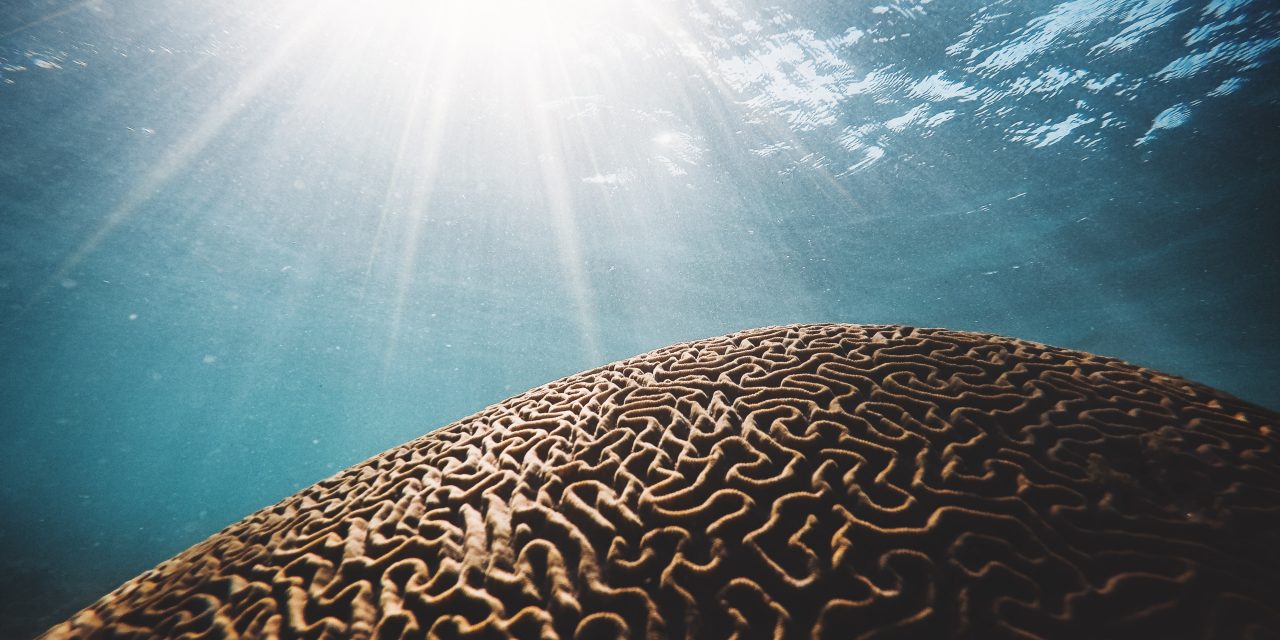 Sydney, Australia: An international study in Nature Communications co-authored by researchers from the ARC Centre of Excellence for Climate Extremes (CLEX) and the Institute of Marine and Antarctic Studies (IMAS) reveals globally marine heatwaves have increased over the past century in number, length and intensity as a direct result of warming oceans.

“Our research also found that from 1982 there was a noticeable acceleration of the trend in marine heatwaves,” said lead author, Dr Eric Oliver from Dalhousie University, Canada.

“While some of us may enjoy the warmer waters when we go swimming, these heatwaves have significant impacts on ecosystems, biodiversity, fisheries, tourism and aquaculture. There are often profound economic consequences that go hand in hand with these events.”

Some recent examples show just how significant marine heatwave events can be.

The researchers used a variety of observational datasets to reveal the trend of increasing marine heatwaves, combining satellite data with a range century long datasets taken from ships and various land based measuring stations. They then removed the influences of natural variability caused by the El Nino Southern Oscillation, the Pacific Decadal Oscillation and the Atlantic Multidecadal Oscillation to find the underlying trend.

“With more than 90% of the heat from human caused global warming going into our oceans, it is likely marine heatwaves will continue to increase. The next key stage for our research is to quantify exactly how much they may change.

“The results of these projections are likely to have significant implications for how our environment and economies adapt to this changing world.”

More information on marine heatwaves can be found at marineheatwaves.org. 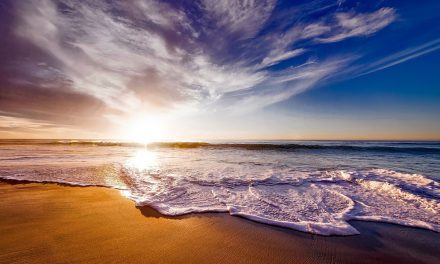 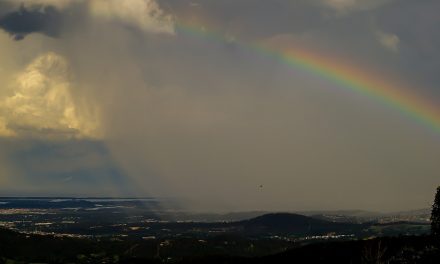 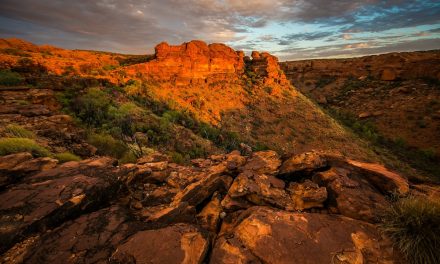 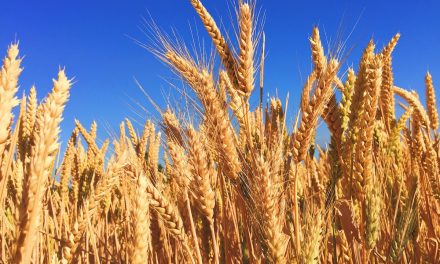