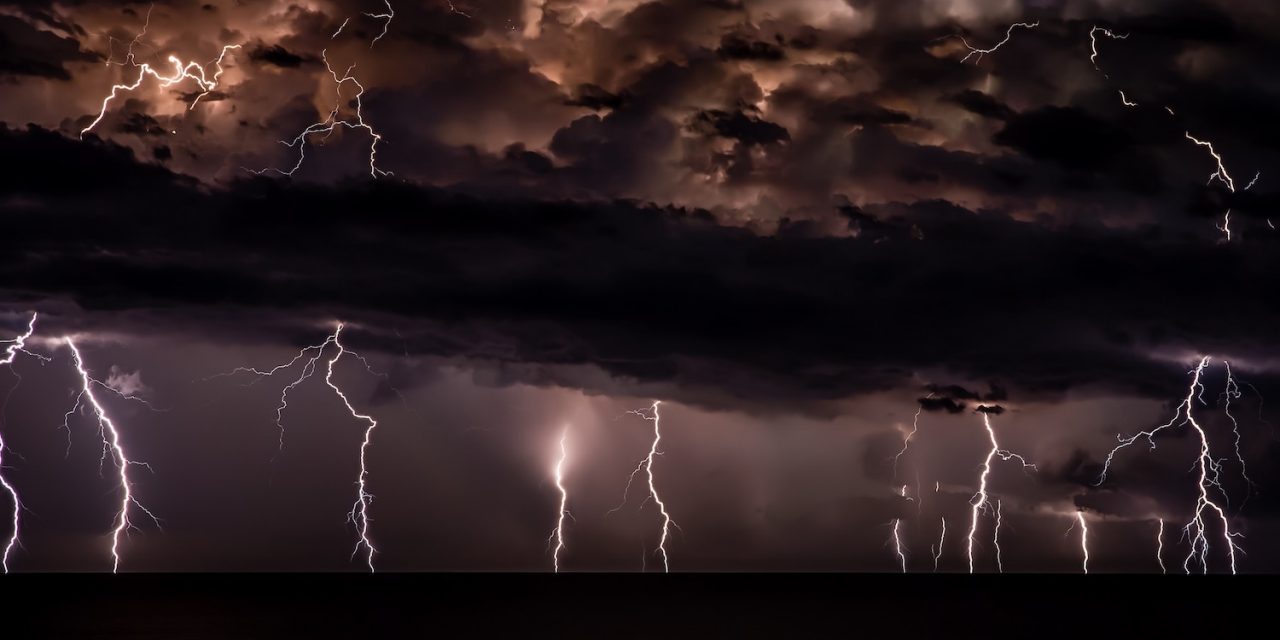 Citizen scientists play a role of growing importance in many scientific endeavours. With so many keen weather watchers and stormchasers in Australia it was only a matter of time before Australian researchers would engage with this community.

On October 17, 2018, a partnership consisting of the Bureau of Meteorology, Monash University and the ARC Centre of Excellence for Climate Extremes (CLEX) launched the mobile app WeatheX. The release of WeatheX allows citizens fascinated by storms to help climate researchers and operational forecasters gain a better understanding of extreme events.

Monash University researchers Dr Joshua Soderholm and Prof Christian Jakob coordinated the app development. Its aim, according to Prof Jakob is simply to fill in the observational space between our current networks.

“Extreme rainfall events often happen in very localised areas – you can have a downpour in one area and five-minutes drive away it is still bone dry – so it’s very hard to get useful observations when recording stations are so far apart,” said Prof Jakob.

“If citizen scientists can help us fill these gaps, then we can get more detail of these extreme events and potentially improve our understanding of how they develop, which could improve our prediction of severe weather events and their likely impacts.”

The WeatheX takes crowd sourced observations are focused on wind, hail, flooding and tornadoes. The information gathered from these citizen scientists then goes through a manual quality control process and is stored in a database. This database of observations will then be made available to researchers from the Bureau of Meteorology and other research institutions.

The app is disarmingly simple in its approach. Once it has been downloaded to a mobile device it takes users of the app through a series of short multiple-choice options to quantify the severity of the weather. The process concludes by allowing users to make a comment and add a photo. It follows the time-honored principle of making something as easy as possible to encourage timely engagement.

The observational data collected is defined by location down to street, but not specific address, level. The app does not access identifying data of the person making the observations, so all submissions are completely anonymous. Identifying features such as number plates and faces are also removed from photos.

Already, the first crowd-sourced observations of storm events have come in. You can find animations combining Bureau radar with crowd-sourced reports for the Brisbane storms on Sunday, October 21, and the Melbourne hail storm on Wednesday, November 7,  on the CLEX website.

According to Dr Soderholm, this simple app could be a genuine boon for researchers of extreme rainfall.

“If enough people download the app and start sending in their observations, then this project could provide a quantum leap forward in documenting and understanding extreme events in Australia,” Dr Soderholm said.

You can view the most recent reports from the WeatheX app and download it from the CLEX website here. 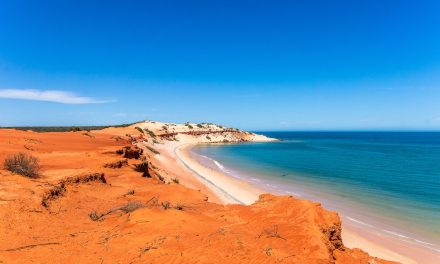 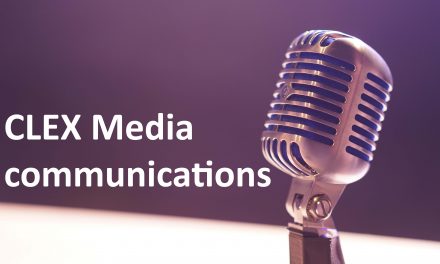 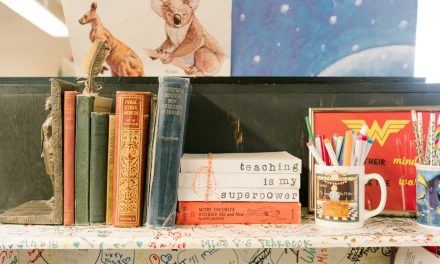