Research brief: How salty seawater can tell us whether to expect rain 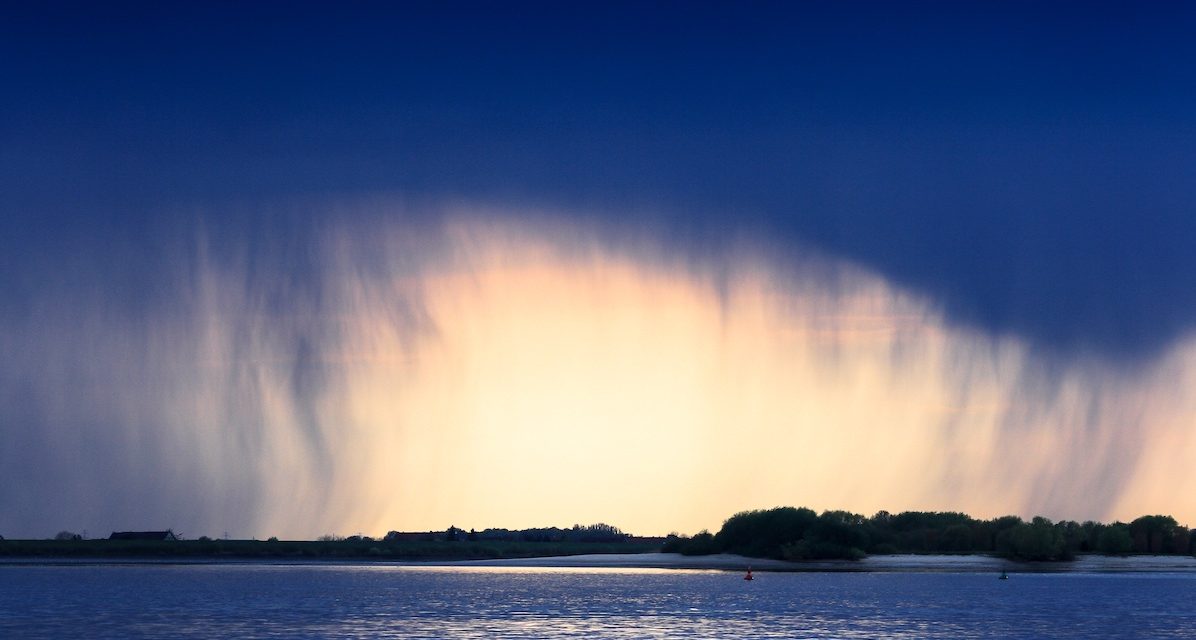 Many studies looking at the effect of global warming on sea surface salinity and global rainfall suggest climate change has intensified the global water cycle. Over the ocean this has led to wet regions of the world getting wetter and dry regions becoming drier.

These changes to the global water cycle over the ocean can be seen by observing sea surface salinity, with those regions of the oceans with lower salinity becoming fresher while salty regions grow saltier.

Separately from global warming, we know the El Niño Southern Oscillation (ENSO) and Indian Ocean Dipole (IOD) also have a significant influence on the global water cycle and Australian rainfall in particular. The positive phase of ENSO and IOD generally makes Australia drier, while the negative phase of both makes it wetter. These effects can manifest in drought and flooding events over Australia.

However, the precise origin of the moisture that accompanies these IOD and ENSO events and how it moves through the atmosphere is not clear. To uncover this movement – known as moisture transport – CLEX researchers analysed the variations in sea surface salinity that accompanied ENSO and IOD events.

The researchers found that during negative phases of ENSO (La Niña) and IOD events, the moisture originated from the tropical Indian and Pacific oceans and that this evaporation and atmospheric transport left a detectable imprint of high sea surface salinity on the ocean surface. These areas of high sea surface salinity were major sources of moisture for Australian rainfall and were associated with the convergence of moisture transport that led to rainfall over Australia.

In contrast, during the positive phase of ENSO (El Niño) and IOD events, moisture transport directed this same convergence of moisture away from Australia, resulting in a reduction of rainfall. With this understanding, the researchers performed a case study of the 2010/11 Brisbane floods. They found the changes in sea surface salinity that brought the extreme rainfall to Brisbane were clearly detectable before ENSO and IOD events peaked. This finding raises the prospect that tracking changes to sea surface salinity has the potential to improve forecasts of Australian rainfall. 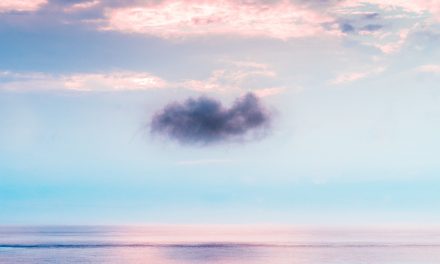 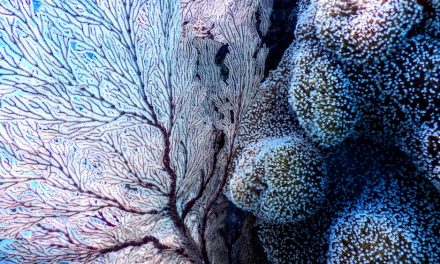 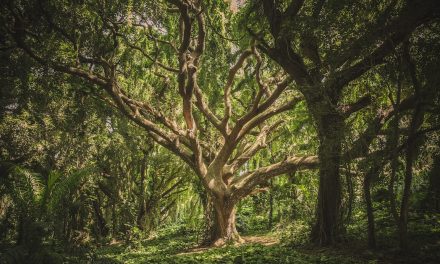 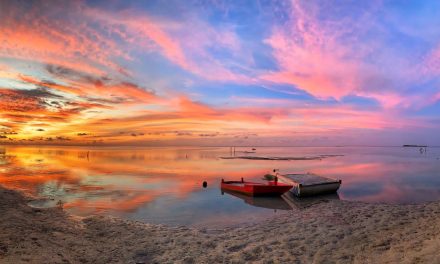