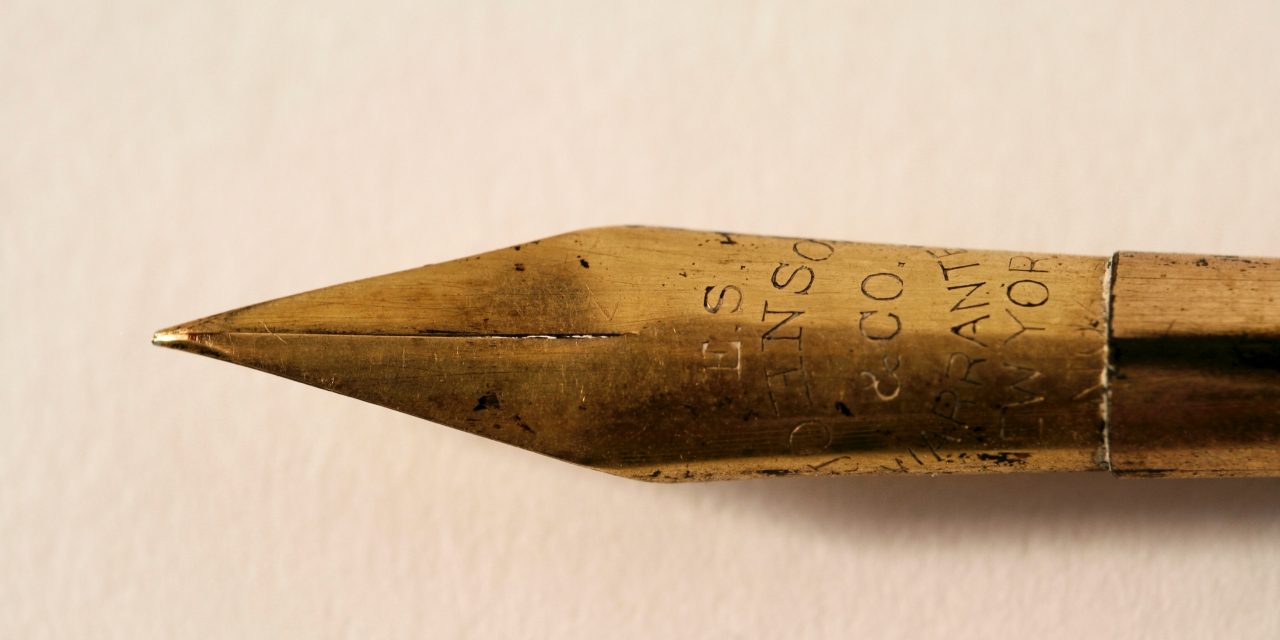 Forget everything you were taught about writing essays and scientific papers, let’s write an opinion piece (or op-ed, as journalists say) that people will actually want to read and talk about.

Remember, you usually have 500-800 words to work with, so keep it tight and sharp.

As always, preparation is the key to media communication. Before you put pen to paper (or fingers to keyboard), work out the point you want to make and the three key messages you want to deliver – in priority order.

All three points, should ideally appear in the top half of your article. They should NEVER appear for the first time in the conclusion.

This is media, we don’t do English essays here.

Avoid headlines that are questions

This is not a hard-and-fast rule but it is useful.

When a headline is a question, readers mentally insert an answer that is linked to their experience. Often the answer is a joke. This sets the reader up to enter your story with a preconceived position and emotion that can completely take the wind out of your opening sentence and the entire article.

Try to make your headline an active statement. If you are stuck for headline ideas, write it in the active form of X does Y to Z. It’s a structure that helps anyone come up with something snappy.

Open with a strong first line

Start with an attention-grabbing opening line that cuts to the heart of your key message and encourages people to read further. It “must” evoke an emotion or an element of curiosity.  It can be a strong fact, statement or even the beginning of an anecdote that has audience connection.

Why? Because readers make decisions on whether or not to read an article by looking at the headline and the first sentence or lede/lead. The first line is the display-window for all the goodies you have inside. It is why reporters can sometimes spend more time getting the first line right than writing the rest of the story.

If readers like your first line, they are prepared to give the second and then the third line a go. Once a reader is four sentences into an opinion piece, they are likely to read it to the end.

If you struggle with the opening line, write the whole article first and then come back to the lead line at the end. Often the process of writing reveals the key theme and sizzling introduction.

Just a note, there are openings called delayed ledes that can be very effective and add colour but they require practice. Let’s keep it simple at this stage.

You aren’t there just to help

Hard to believe isn’t it? Unless you are writing an explainer you better be making an argument or a call for change. Back your call with mounting evidence, data and stories.

You have a point, so make it. You are not a teacher explaining the world.

Make the point, qualify it later

Make the point, or points, first – introduce the qualifications later. Scientific training means too many scientists try to put in all the qualifications around a subject at the beginning of a paragraph or at the top of an op-ed. Do that and your readers will quit before the end of the first sentence.

Put your best stuff early in the article

Structure your opinion piece so the best stuff is towards the front of an article, just as you do in a conversation.

Essay formats and academic writing have done a great disservice to scientists trying to communicate through opinion pieces. The structure of introduction, point, point, point and big conclusion has its place in high school English but only rarely in op-eds.

In casual conversation we instinctively say the most exciting things first to keep our friends interested. Reporters take the same approach writing stories because long experience and research tells them this is how to keep your readers’ attention. This approach has been formalised and is known as the inverted pyramid format.

So, when you are writing think about how you talk to your friends. This brings us to…

Use active and conversational voice

Journalists and successful writers use active voice because it is direct and engages the audience. Sadly, science journals demand passive voice and technical terms.

To engage the public, use active voice.  You can find a nice explanation of the difference between passive and active voice here.

At the same time, be conversational and write to the level of your audience. This increases readability and projects personality. It is also vital for establishing your public persona if you want to become a writer and media commentator. Informal and colloquial expressions do have a place if used appropriately.

A natural voice also helps media types decide whether you are worth an interview after they have read your very engaging piece. Interviews are a bonus that drives your message even further.

In general, paragraphs should be no more than three sentences. Each paragraph must have its own content, integrity and structure. It must deliver a single concept built on sentences that fit together in an easily understood unit.

To accomplish this, make sure sentences deliver one idea at a time. If a sentence is overly long and has too much going on, it usually means there are too many ideas. There is a cure for this.

In overly long sentences it is likely there is a rogue “and” to be deleted. Find that rogue “and” then replace it with a full stop. Start the word after that deleted “and” with a capital letter to create two short single-idea sentences*. Simple. (*These two sentences were previously one sentence joined by an “and”)

Variety in sentence tone and length is important to maintain reader interest. You can dazzle your readers with long, wandering sentences that read like a yellow brick road of colourful images irresistibly taking them towards your final conclusion. Or not.

Contrast your sentence and paragraph lengths to make reading interesting. But if you want to deliver a really punchy point, remember…

It’s not just about data. Find the story/context in data

We all love dazzling our friends with great data and facts, but to really make an impact wrap your data in a story. Do that and you can explain what is happening in a way that directly relates to your audience.  You can find an excellent article explaining the value of data storytelling and visualisations here.

In short, if you have great data, give it context. Refer to real world events or personal experiences that you and your audience have likely encountered.

Don’t try just to fill your readers with facts, touch them emotionally as well

The research is unequivocal about the importance of emotion in helping people remember an article, so don’t deliver just data and bland conclusions.

With an emotional kicker, your readers understand why your data matters and develop an emotional response that lodges your op-ed in their memory.

With op-eds, it’s not over until the comments are closed.

If you write an op-ed that runs online, it is in your own self-interest to engage with commenters. There are a few reasons for this.

If you engage with them, you will find that media outlets will be much more inclined to run your pieces again in the future.

If you write the first few comments, the tone of the engagement immediately changes to one of a conversation rather than an argument.

Thirdly, you can add to your op-ed. Dropping in comments early may give you the opportunity to add statements or data that didn’t make it into the article but which you consider important. Leading a comment thread with additional data can be very useful in allowing the author to fill in key pieces of background, link to data and create a positive response to an article.

One last note with comments under articles, don’t get dragged into name-calling with trolls. As climate scientists, we expect to run into trolls more than most. In comment sections just work with the science. If a conversation appears to be getting out of control, stop responding. Other commenters will soon pick up the thread of an argument. Your job is to be reasonable, personable and scientific.

If this all sounds like too much to remember or you need help structuring an op-ed, chat to Alvin, or whoever your media communications person may be. They have the skills to help you put a cracker op-ed together. 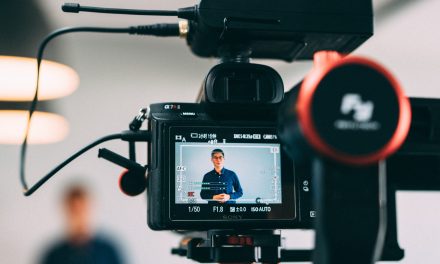 Engaging with the media 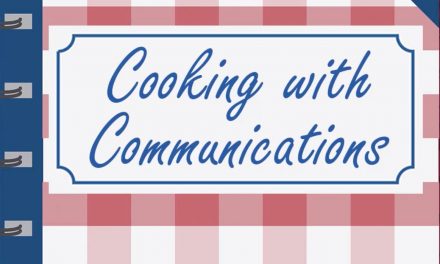