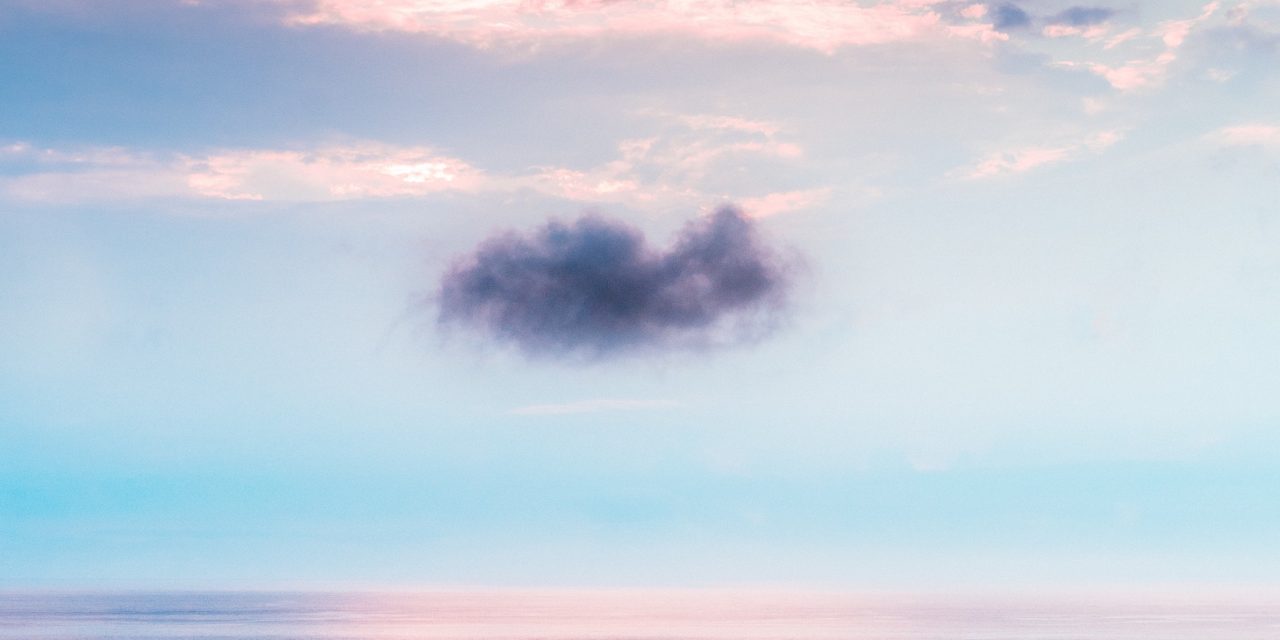 A new paper published today in Nature reveals why forecasting ENSO events, and anticipating how they may change with global warming remains a significant challenge for climate researchers. This is vital research as the impacts of these events are global, often bringing extreme weather conditions to geographical regions separated by thousands of kilometres.

El Niño events can last up to one year and are characterized by an unusual warming of the central to eastern equatorial Pacific. Many events subsequently transition to a La Niña (cold) state, with a typical duration of 1-2 years. El Niño events, which tend to peak in boreal winter, typically lead to a drying of Southeastern Asia and the Western tropical Pacific whilst enhancing rainfall near the eastern Pacific shores, in countries such as Ecuador and Peru. El Niño’s remote “ripple effects” can be found in the atmosphere, ocean currents, ecosystems, the occurrence of natural disasters, global markets and national economies.

Despite some understanding of the processes that bring about the formation of ENSO events, we can generally only forecast these events with some certainty up to nine months ahead. This is primarily because of the complex series of factors that combine to produce ENSO events.

Our ability to predict El Niños and La Niñas has remained relatively unchanged for a number of decades and there was even a slight decrease in prediction skill at the turn of the 21st Century.

Not every El Niño is alike. Some are weak, others are strong. Some occur in the central Pacific, others in the east. These differences determine which areas will be hit hardest by climatic extremes and which ones will be spared. Predicting El Niño events accurately requires a deeper understanding of its diversity or as some scientists call it — its “flavors”.

In October 2017, some of the leading ENSO researchers from around the world gathered at Pusan National University for the El Niño Complexity workshop. The workshop aimed to re-examine the complexity of ENSO and determine if a framework could be developed to improve our understanding and ability to forecast ENSO events.

To elucidate the origin of El Niño diversity, a group of 40 climate scientists from 11 countries met in October last year at the IBS Center for Climate Physics and Pusan National University, South Korea. Analysing large amounts of climate observations and computer model simulations, the team unraveled the mechanism behind El Niño’s capricious behavior. When the upper tropical Pacific Ocean stores more heat, El Niño events tend to peak in the Eastern Pacific and during boreal winter, whereas a cooler upper ocean system leads preferably to the development of Central Pacific El Niño events which exhibit a weaker seasonal coupling.

The researchers found by running El Niño computer model simulations for different temperature, wind and ocean current configurations that Eastern Pacific El Niño events are characterised by a return time of 3-7 years, while Central Pacific events tend to recur on average every 2-3 years (Figure 1). How strongly the atmosphere and ocean interacted with each other determined the different character of these modes. The theoretical results presented in this study are consistent with observational datasets.

In reality however, the co-existing Eastern and Central Pacific warm/cold swings are far from periodic. The tropical Pacific climate system requires constant excitation, either through random weather events or through atmospheric circulation changes induced by temperature changes in the Indian and Atlantic Oceans. These interactions are an important source for El Niño irregularity and limit how far ahead Tropical Pacific climate anomalies can be predicted.

It is hoped this proposed synthesis of two ENSO structures, their interaction with each other and how they respond to external forcing, will be the catalyst for future research and practical applications for forecasting and determining the impacts of present and future ENSO events. 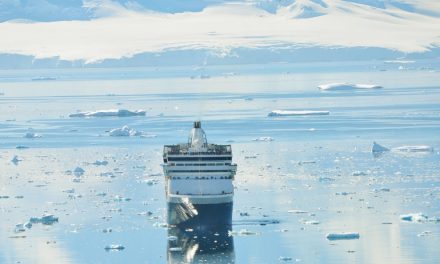 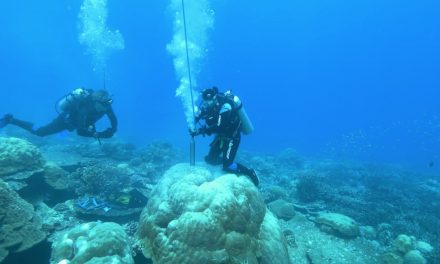 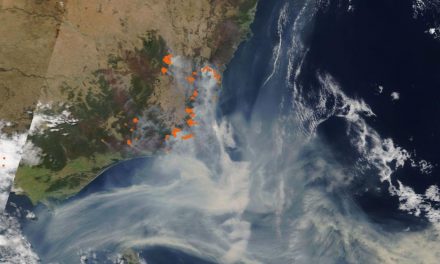 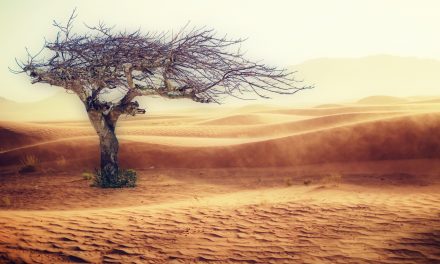